I first discovered the power of writing when my wife, Elaine, fought for her life following emergency surgery to remove a meningioma brain tumor in Liverpool, England. The surgeon’s words to me following the operation cut me as deeply as the scalpel he used on my wife. “Had she come to us twenty minutes later she would not have survived.” There was more. “Right now she’s fighting for her life. If she makes it, I’m afraid she’ll never be the same again.” 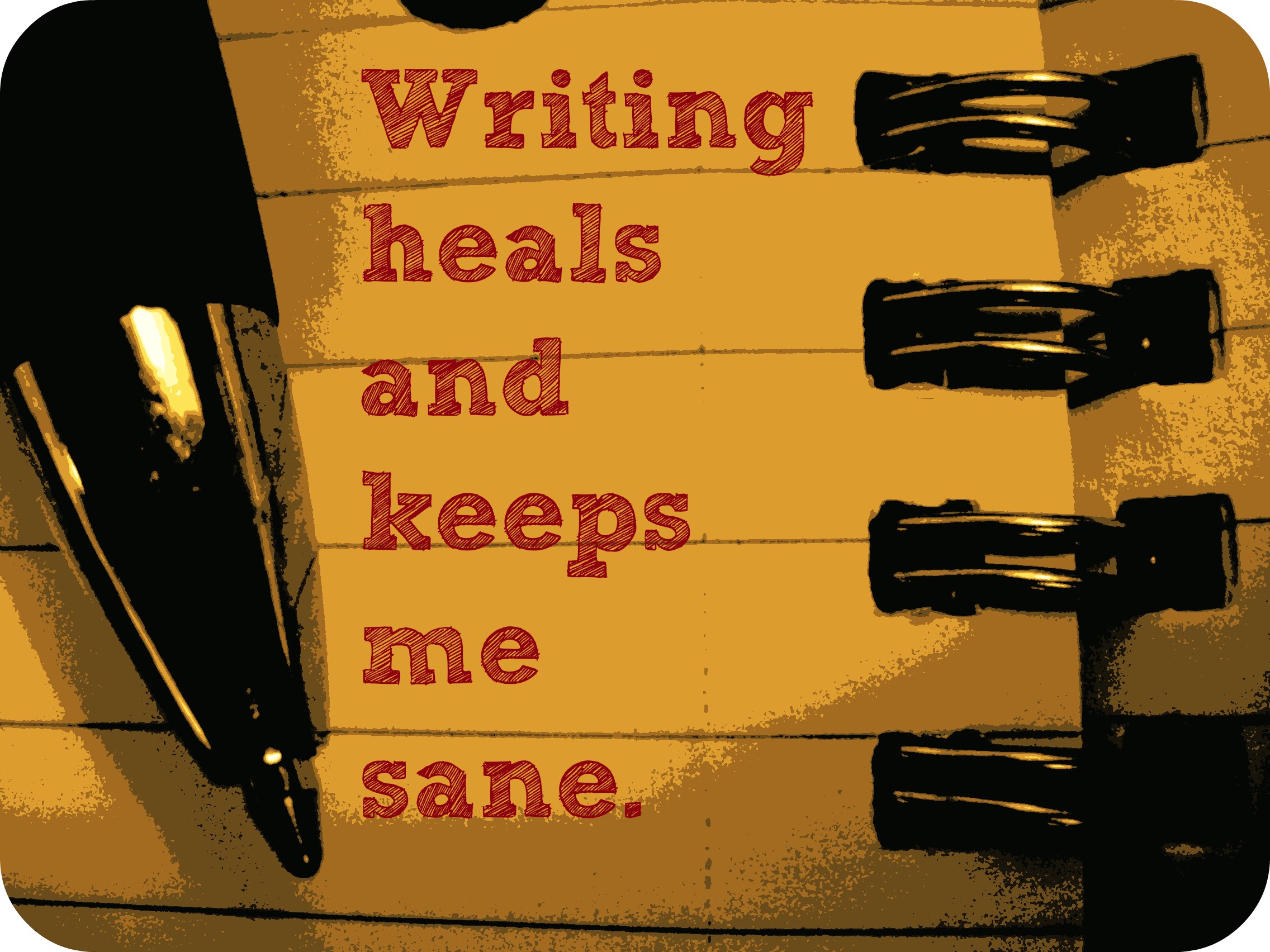 It took Elaine more than a month to emerge from a coma. A year later she  was was still fighting to regain her speech, struggling for comprehension, and barely able to match picture cards with their corresponding words. We moved back to the states for her recovery, but progress was placed aside to face the anguish of another tragedy, our oldest son’s diagnosis of an inoperable malignant astrocytoma brain stem tumor, which ten months later took his life.

I searched for answers and groped for meaning by writing. For the first time in my life the gift of writing, the art of matching the anguish of emotion with words was born. My father was the first to point this out. When Elaine struggled for her life during that first month, I returned home to attend to my three young children, first handing a stack of hand-written notes to my father. They were journal entries written at the bedside of my wife. My father and mother had flown across the Atlantic to help me manage the home and my sanity. Each day the routine homecoming was predictable. I greeted my parents, handed the notes to my dad and feebly pushed away the sadness for Elaine by drawing strength from my three children. I’d play, read and hug. Each night, perhaps an hour into this routine, my father would enter the room in tears. Holding up the handwritten notes, which he’d typed into our computer, he said, “Mitch, this is powerful. Deeply moving.” Two weeks later he dared to mention the possibility of a book. “Mitch, someday others will benefit from this. But that will be later.”

Three years later I published my first book.  The Fires of Sorrow recounted my journey, our journey of survival. I spread my feelings on paper, sorted the anger on pages and resolved all the tensions into multiple chapters and sections. I wrestled with my theology over God’s sovereignty by laying bare my soul and poured the questions and doubts into capsules of words. Thus, I found strength and courage, and writing became my helpful companion.

Since then, I write to process. It happened again several years ago following a hard ministry. I set to work out the experience by writing a book. I had a novel idea. Literally. A Novel. In my next blog I will share how putting my experiences into a story on the shoulders of a fictional character became exciting and extremely helpful.