“And when Jesus heard it, he said to them, “Those who are well have no need of a physician, but those who are sick. I came not to call the righteous, but sinners.” Mark 2:17

The default setting for many pastors whose churches are struggling is to assume they are inadequate or perhaps failed in some way. I have met few, if any pastors who when looking in the face of a struggling ministry consider it a privilege, who assume God has placed them there because the ministry was struggling. Our society nurtures the notion that if you work hard, do the right thing, the outcome will be good and healthy. Tied to that, lingers the assumption that if something you worked hard for did not turn out well, it can only mean you somehow failed. Where this exists in ministry, the result is discouragement.

A biblical perspective offers a different way to look at the struggles of ministry. Perhaps God has placed such a pastor in such a church because He knew the church would be struggling, and this is the man God wants to lead them. Every prophet God called in the Old Testament marched confidently for God into rebellion, chaos and disorder. That was why God called him. Rarely were prophets called during times of peace. 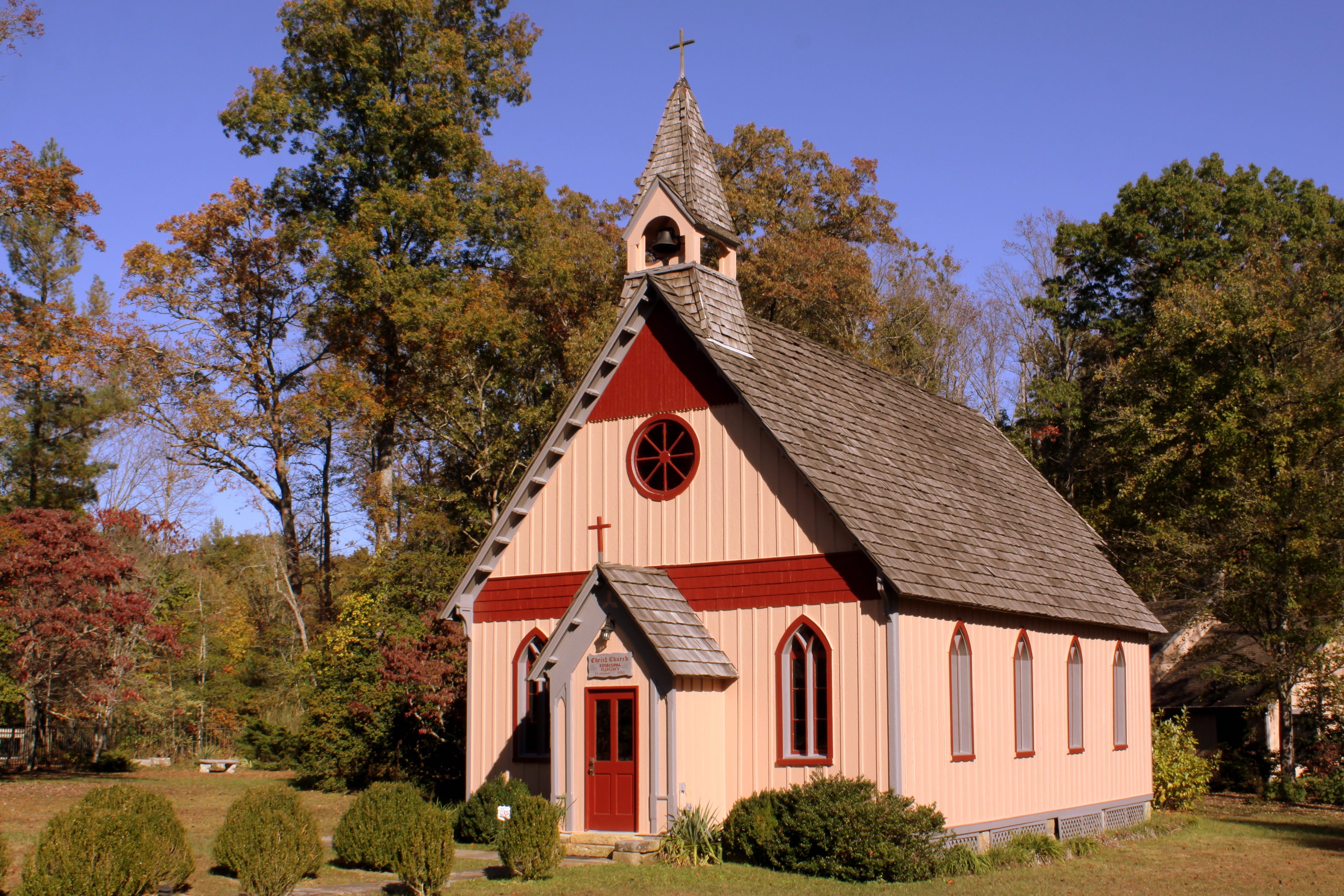 Last week I proposed to parents of prodigals that God often drops troubled teens in our lives because in His providence he knew they would need us. Rather than living with guilt that we have failed as parents, we take on that responsibility as a burden and privilege. I believe the same is true when God gives a pastor a struggling church – a prodigal church.

Imagine you’re in a doctor’s office and you wonder what in the world the doctor did wrong that so many under his care are sick. We would say that is a ridiculous conclusion. Sick people go to a doctor because they need help. The doctor confidently sees himself in that position to care for those who are unwell. Is it any different for a pastor? The church is made up of unwell people. Some churches, apparently blessed with more people than other small struggling churches, are simply gatherings of more people who carry the same needs and problems as smaller communities. I would contend (and to unpack this will require another blog) that larger churches filled with hurting people, often are unhealthier than smaller churches, particularly where the gospel is not presented soundly as the answer and cure.

I long for pastors to consider where God has placed them with whatever condition exists in their church, as a privilege, burden and responsibility.

Perhaps, Pastor, Jesus has you where you are because He trusts you with that burden.

He knew that group would be a struggling collection of individuals, and He wants you to be the man to lead them to drink from the well of the gospel. Unhealthy churches are not small churches, but any church, large or small, absent of a leader who is convinced Jesus has called him to take hurting struggling people to the cross and there meet Jesus. A secure, confident pastor is the man I meet who knows God put him where he is, and that is enough. He will just be faithful with what has been given to him, even if it’s a struggling church.

A healthy church is one where the pastor leads the people to discover the life -provision of the gospel found in Jesus and His redemptive work alone, regardless of the size or number of ministries of that church.

Several weeks ago I visited a popular church attended by several thousand people. The room was electric with anticipation. The worship was alive, but the gospel was hardly mentioned. What was offered for preaching could have easily been given with equal enthusiasm had the pastor spoken to the local Rotary Club. The cross was barely visible. Mention of Jesus; a footnote to an enthusiastic speech about what Jesus can do to make your life better in 2016. The Holy Spirit was referred to as your life coach should you need Him. I looked around and thought, this is one of the unhealthiest Churches I’ve seen in a long time. I’m surrounded by thousands of hurting, needy and thirsty people who will not find life in Jesus today. I missed my church that Sunday, a small church attended by no more than sixty people, but where the Word is preached, people are loved and the gospel of Jesus is central. Where hurting, struggling people straining to meet the demands placed on them by life, come week after week longing for a message of Grace, and who are never disappointed.