It is easier to be a fanatic than a faithful soul, because there is something amazingly humbling, particularly to our religious conceit, in being loyal to God. O. Chambers

We are a culture that measures effectiveness by outcomes. Anything short of a good outcome is deemed a failure. Carry that over into the Christian context, and we measure our spirituality by how much we do for Jesus. The measure of effectiveness, however, in the Christian experience, is faithfulness, not fruitfulness. We are called by Jesus to be faithful, never fruitful*. (John 15:5) Being fruitful is his doing: faithfulness is ours. There is danger is measuring my spiritual health by how exciting things have gotten as a result of how much I have done for him. When I listen to some Christians describe their relationship to Jesus I am jealous because mine has not had the exuberance and impact they describe. 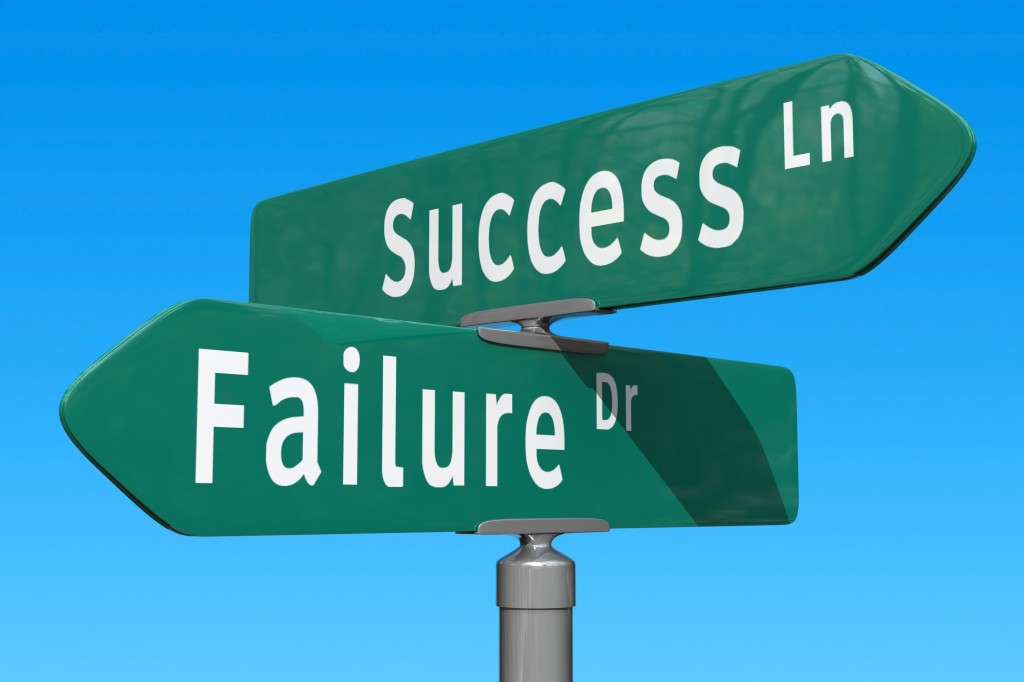 For the most part my Christian experience has been at best, tiring. This bothered me for years. Recently, due to the change of pace in my life, I am rethinking what God really expects of me. Sure, I am to remain busy for him, but does that mean I will ultimately be judged, or my spirituality measured, by how much I did, or how excited I was when I did it? I am beginning to think not!

Pastors are under as much pressure to produce as the employee in a business is expected to meet the bottom line at years end. It is not uncommon for a congregation to determine how spiritual their pastor is, how well he walks with Jesus, because of the church’s bottom line: Is the church growing? Are we bringing in enough money to pay our bills and manage our outreaches? In one particular church I pastored, I don’t remember the leaders checking up on my walk with Jesus. I did, however, feel less than adequate when the topic of outcomes came up in our meetings. People are leaving. The spirit is no longer here. Some are threatening to no longer give, Several say they are not being fed.  These concerns led them to question the state of the leadership’s soul. While it was never directly stated, I felt a failure, because I did not bring the results the church assumed were my responsibility to bring.

The antidote to failure is not better performance. It is discovering, in failure, the undeniable, unshakable, irresistible, loving, accepting and unrelenting presence of the Almighty God, Himself. When Jesus spoke to Peter’s failure, he did not say, “Peter, what was that all about? Denying me? Peter! I am ashamed and disappointed to have ever called you to follow me.” No! He simply said, three times, “Peter, do you love me?” To address Peter’s failure, Jesus spoke to Peter’s soul. When God met Elijah following the overwhelming experience of challenging the Baal prophets in 1 Kings 18 the prophet ran in discouragement because this encounter did not produce the results he expected. Instead, we are told in 1 Kings 19:3 that he was afraid and ran for his life from the wicked King Ahab and the equally wicked Queen Jezebel. This was not the outcome Elijah wanted. It led him to deep discouragement. When God met Elijah he did not speak to Elijah about what could have been done better on the mountain with the Baal prophets. After a few days rest, God instructed Elijah to hide behind a rock where in that safety he would reveal himself to his prophet in a soft whisper (1 Kings 19:13). God’s interest for Elijah was not to address better performance, but the soul of his tired friend.

When I meet with a ministry leader, I am more interested in the state of his soul than the condition of his church, or how well he is managing all the responsibilities. The goal of our ministry is to build spiritually strong ministry leaders who will impact the world for Christ. I would rather see a pastor walk closely with Jesus, pursuing holiness, than for him to pastor a successful church while his heart remains cluttered and distant from Jesus. I would rather see him pay attention more to what Jesus is doing in his soul than in his church. Somehow, I think the church would be far better off with such a pastor. He might not be dynamic, but he will draw people to Jesus.

Several years ago I met a pastor who struggled against the tide of discontent for over seven years in his church. The man who sat across from me appeared calm and humble. I did not hear anger, nor did I detect a serious level of defeat or discouragement. From his story, he had his share of Mt. Carmel encounters. Certainly he spoke with concern and carried a burden that his congregation might capture the beauty of who Jesus is and the true purpose of the church, but this has not defined him. I don’t see this often in a discouraged pastor. Too often, like the chameleon butterfly, he adapts to his environment. He is discouraged because the church is discouraged. He falters in defeat, neglecting his Bible reading and prayer, because the church is spiritually stumbling and not responding to his preaching and ministry. Something allowed my friend, the pastor, to transcend this. He guarded his soul from being influenced by the harsh situation around him. I asked him why. How did he keep his joy when most would have theirs drained by this time? His response was both simple and profound. Mitch, he said, pointing up with his index finger, I serve an audience of One. He lives, hidden behind a solid rock, responding beautifully to the Whisper of God to his soul.

* I realize that statement might be mis-understood. I am simply making the point that our fruitfulness must be the product of his indwelling,  and how our faithfulness to him produces the fruit of his desire and doing.

2 thoughts on “The Antidote to Failure Is Not Better Performance”