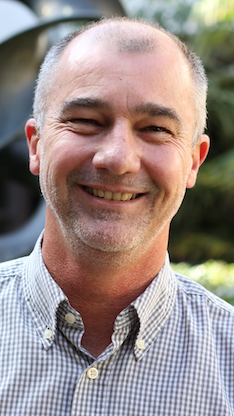 Rev. Mitch A. Schultz (MA in Biblical Counseling)
Mitch A. Schultz has served for nearly thirty years as a pastor with the Christian and Missionary Alliance (C&MA). He grew up in Indonesia where his parents worked as missionaries. He has lived and worked in England and in four states in America. He and his wife, Elaine, have three children and currently live in North Carolina. Mitch is a licensed pilot and especially loves flying over the Smoky Mountains. He enjoys writing and has three published books, all available in the resource section of this website. Mitch and Elaine met at Toccoa Falls College where Mitch received his BA degree in Cross Cultural Ministries. He later received his MA in Biblical Counseling from Trinity Seminary (Newburgh, IN). Mitch is the founder and director of FVM. 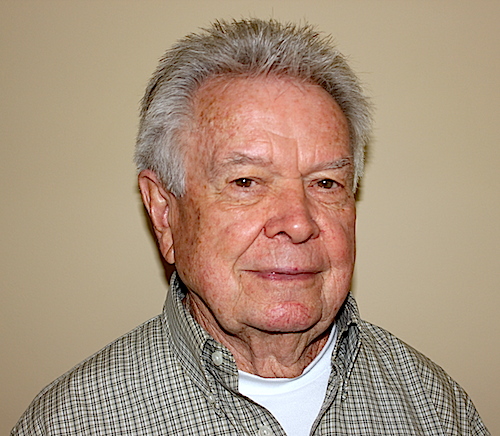 Rev. Curt Mackey (MA in Education)
Curt became a believer and a follower of Christ at 18 (1950). He earned a BA and MA in the field of education in 1956 and experienced God’s call to ministry in a meeting with Dr. Bill Bright, Co-Founder and President of Campus Crusade for Christ (Cru). Curt and his wife Lois helped to initiate campus ministries with Campus Crusade. For six years they served alongside Dr. Bright as his assistants at the international headquarters in California. Curt and Lois have served in the Philippines and have spent time in the USA overseeing the International Training/Development team, equipping staff world-wide. In the early 90′s Curt and Lois connected with the Jesus Film Project and served on the leadership team. Curt served for five years as director for CoMission, a consortium of 13 Mission Sending Agencies that recruited, trained and sent hundreds of short-term missionaries for one year or longer “stints” to the former Soviet Union. Today Curt and Lois serve with an organization called International Partnerships, of which Curt serves as the board of directors. It is a nationally led ministry engaged in evangelism, discipleship, and church planting in several countries of the former Soviet Union. Curt and Lois continue to travel there yearly and serve alongside national leaders. Curt and Lois live in Highlands, NC. Curt serves as secretary for FVM. 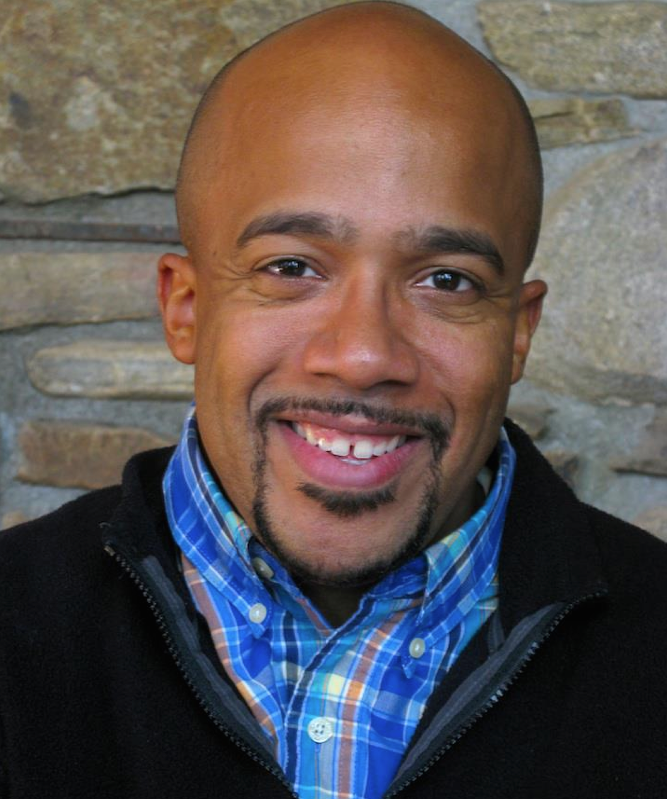 Rev. Darryl Handy (Mdiv – in process)
Coming to faith in Jesus in 1990, Darryl sensed the calling to serve the people of God as a pastor in the late 90’s leading him to do his graduate studies at Trinity Evangelical Divinity School. During that time his wife, Anne, and he welcomed two boys into their lives, Joshua and Caleb. After a few years working in the non-church world, Darryl served in a church-planter residency program where he trained to serve as a lead-pastor in a church plant context. Darryl served in the Northern Suburbs of Chicago for two years and then moved to NC to join the Christian and Missionary Alliance (C&MA) and plant Blue Ridge Community Church (BRCC) with the Blue Ridge Church Planting Network and the South Atlantic District of the C&MA. He currently serves as pastor for BRCC and loves ministering for God and people. Having been broken in many ways, Darryl continues to learn that life and ministry are less about him and his experiences – good or bad – and more about the character and faithfulness of God.

Rev. Steve Kerhoulas (MA in Pastoral Counseling)
In 1970 the Holy Spirit drew Steve to the cross, and he became a Christian. After finishing college at Western Carolina University he was accepted into a one year program through New York Theological Seminary. That year was a turning point in his life. Upon its completion he began a journey that would lead him to be a group home parent with Youth For Christ, then off to Asbury Theological Seminary, and then to five churches as the senior pastor. Today Steve is serving a C&MA church plant in Cashiers, NC that he helped to start seven years ago. He is married to Candi and has four grown children.